On The Death Of Our Young 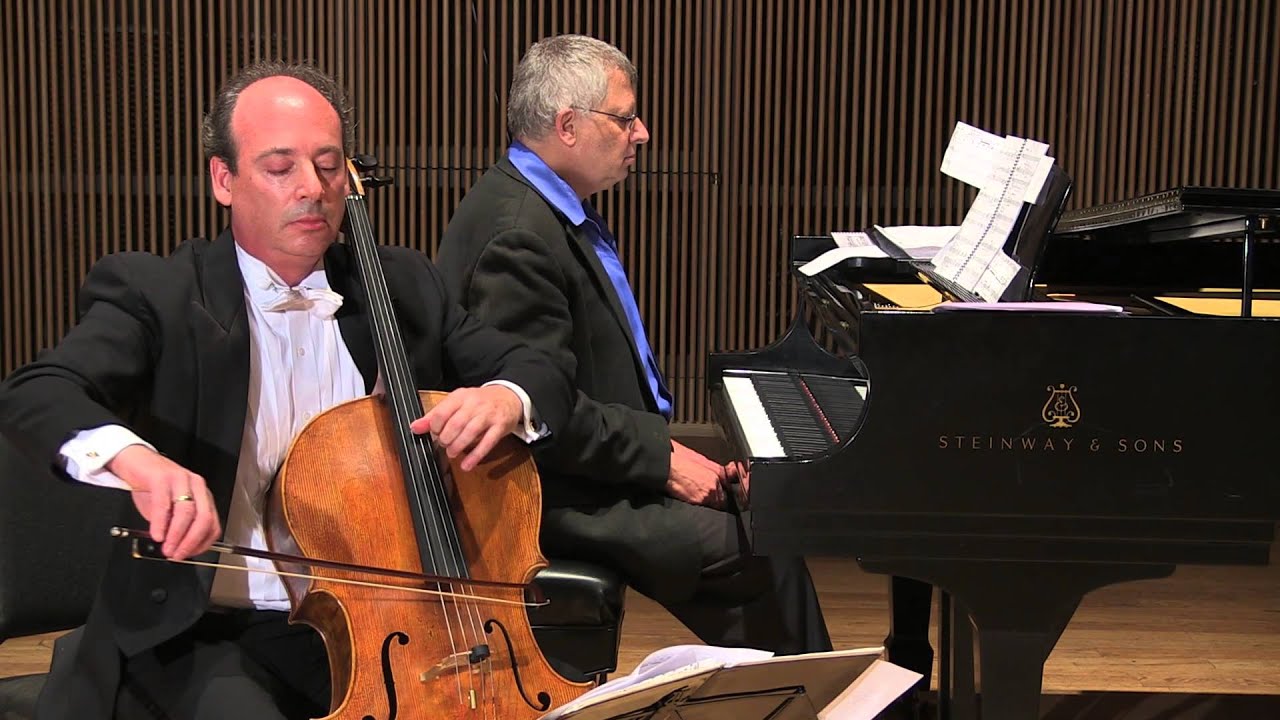 Like so many people throughout the country and the world in December of 2012, I was heartbroken to hear the terrible news of the massacre of 20 children and their teachers at the Sandy Hook Elementary School. I offered Buddhist prayers and lit a candle for a few weeks; like many people, I felt that nothing I could do was adequate; and I still feel that way. At that time, I was beginning a piece for cello and piano at the request of my friend Jacob Braun. It quickly became clear that I was writing this piece as an offering for the families affected by the tragedy. I tried to convey the shock, grief, rage, sorrow—and hopefully, the beginning of some peace and consolation. It was striking to me how the piece came so naturally and inevitably. Now, I am joining with others in the musical community to form a consortium to raise funds for Sandy Hook Promise, a community group formed in the wake of the tragedy, seeking to support the community and help bring relief from this type of violence, for now and into the future.

The work begins with sudden, ferocious pizzicato, sliding into a long silence. Slow, mysterious sounds become fragments of a song of lament. However, the song grows faster and more anguished, leading to a fast, agitated section, the cello and piano exchanging slashing lines of continuous, rising, accented trills. After an abrupt cut off followed by a sustained high note for the cello alone, earlier melodic fragments gradually coalesce into a simple folk-like lullaby sung alone, high on the cello. Three quiet variations continue a peaceful feeling of consolation and sweetness. The work ends with isolated fragments of previous material, some agitated, others peaceful; finally the cello rises in a quiet phrase against a deep piano chord. There is a silence, broken by two quiet pizzicati, and then silence again.