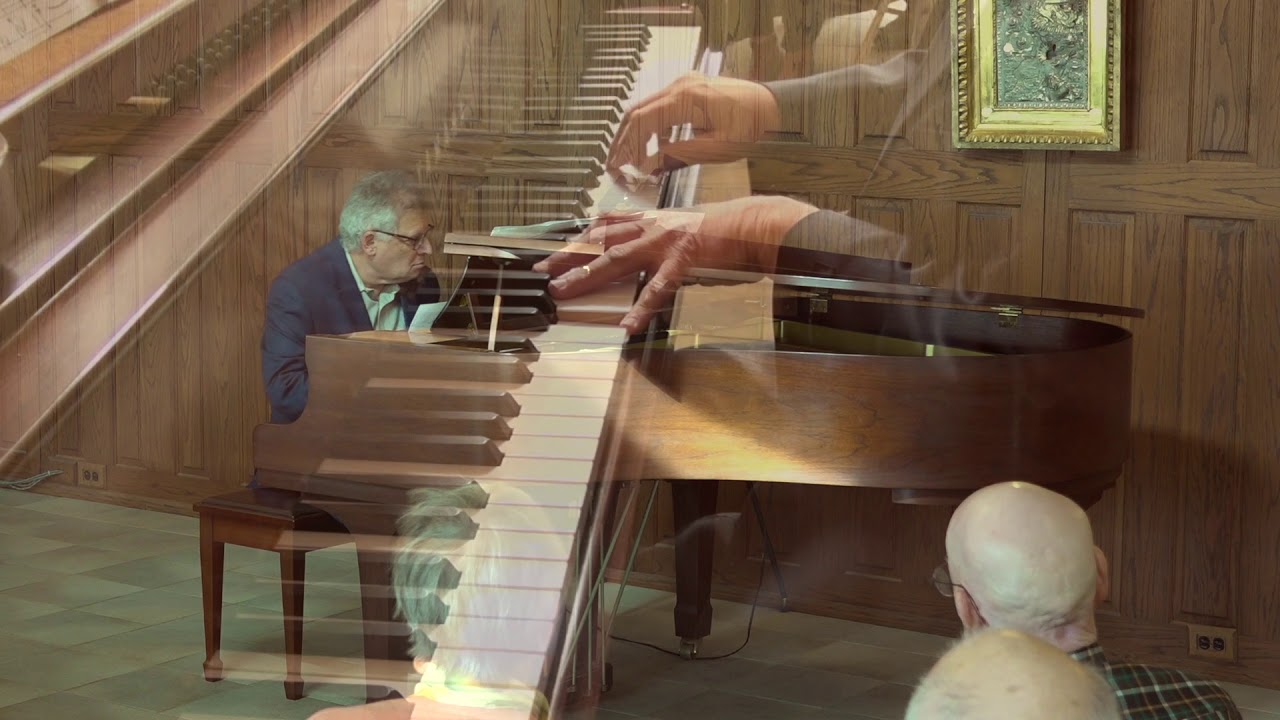 Meditations I and III form part of the cycle Lament Amid Silence.

Four Meditations from Dogen originated in 1987 as music for the video Mountains and Rivers by my Zen teacher at the time, John Daido Loori Roshi. A photographer and video-artist, Daido Roshi asked me to participate in this project, based on the Mountains and Rivers Sutra of Dogen Zenji, the great 13th century teacher who introduced Soto Zen to Japan. The music for the video is a collaboration with Daniel Palkowski, who created the electronic elements, while my contribution featured keyboard and two sopranos.  The Four Meditations from Dogen, written in 1993, is a transformation into a concert-piece of some of the keyboard music from the video.

Daido Roshi’s video featured beautiful video footage of the changing landscape of the Catskill Mountains as they move from the end of winter through the seasons and finally to winter again.  The music of the first Meditation originally accompanied images of early spring; the second, near abstractions of sunlight flashing on the water of a pond.  The third piece illustrated peaceful views of the same pond on a quiet day, while the fourth accompanied shots of the autumnal landscape and the changing leaves.  In the score, each piece is followed by a short prose passage from Dogen’s Mountains and Rivers Sutra so as toindicate their different moods as in Debussy’s Preludes.  Some of these texts were set to music in the vocal sections of the video.

Four Meditations from Dogen is dedicated to my mother, the late pianist Mollie Kanowitz.